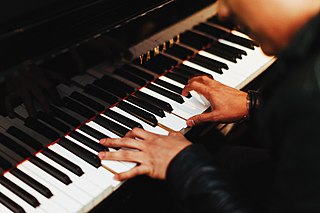 In 1914 Euday Bowman composed "Twelfth Street Rag". He sold it to some guy for a few dollars. This became one of the most recorded and most popular tunes in history. It made millions for everyone but Bowman himself. I actually remember it from when I was a kid. You couldn't turn around without hearing it. Bowman never had another hit and died in poverty. (Although he later wrote "Eleventh Street Rag" and "Thirteenth Street Rag" neither of which anyone has heard of).


There are numerous other examples in the history of Ragtime where composers were totally ripped off and their work stolen or sold for a pittance.
Posted by B. Cushman